Augmented reality (AR) in an interactive form of presentation, education and entertainment. It offers a new perspective on an environment augmented with virtual content. We provide AR in the form of an application compatible with various smart devices and operating systems. 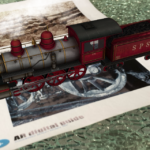 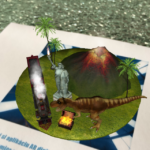 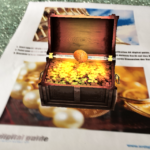 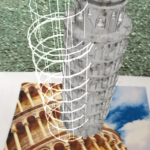 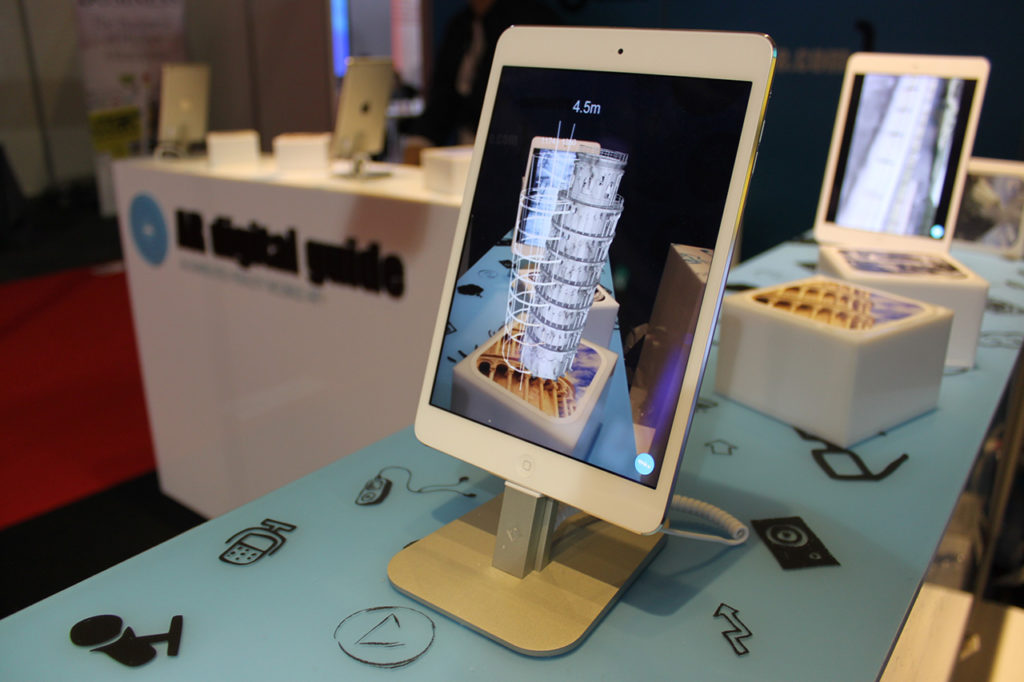 The term “virtual reality” was created in 1989 by Jaron Lanier, who also created the first commercial company that brought the virtual world into reality. We have been exposed to AR technology for years: visualizations used for TV news and weather reports were the first AR applications in television. 30% of mobile network participants who have data tariffs on developed markets will use AR at least once a week in 2014. (source: Ypulse, youth market research). More than 2.5 billion mobile AR applications, the majority of which will be games, should be downloaded each year by 2017.

We can include these digital elements into the augmented reality system: