The newest gadget in the production of moving images. Become the direct viewer of the action around you. Live moving tours of the area, interior or exterior. 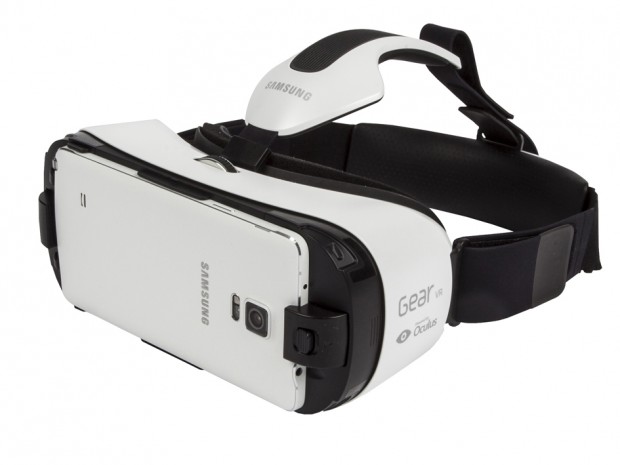 360° VIDEO and APPLICATION
The VR box pack contains the main element – a 360˚ video tour according to your wishes and demands. The equipment for viewing the video with instructions is included. It can be either an internet browser or a mobile application.

GLASSES
3D VR glasses – After putting them on, you become a direct participant in the story. You will find yourself in a virtual environment which we recorded on a 360˚ video. Take a look around and experience the action firsthand.